Madagascar is an island that is located east of the East African coast in the Indian Ocean. It has a lot of ethnic groups that live in the country and this came about as a result of the Island being made a stop over by the Arab trade that took place in the 18th century. The trade brought a lot of people together that is Indians, Indonesians, Arabs and Africans and later on the French who came to colonize the country leading the country to have a unique culture that can only be found on the Island.

Every country has their laws and customs that are meant to be followed by both locals and foreigners and this also applies to Madagascar. Therefore as you plan your trip to Madagascar make sure you get to know the different rules that govern the country so that you are not sidelined and arrested for something you did not know was an offence. 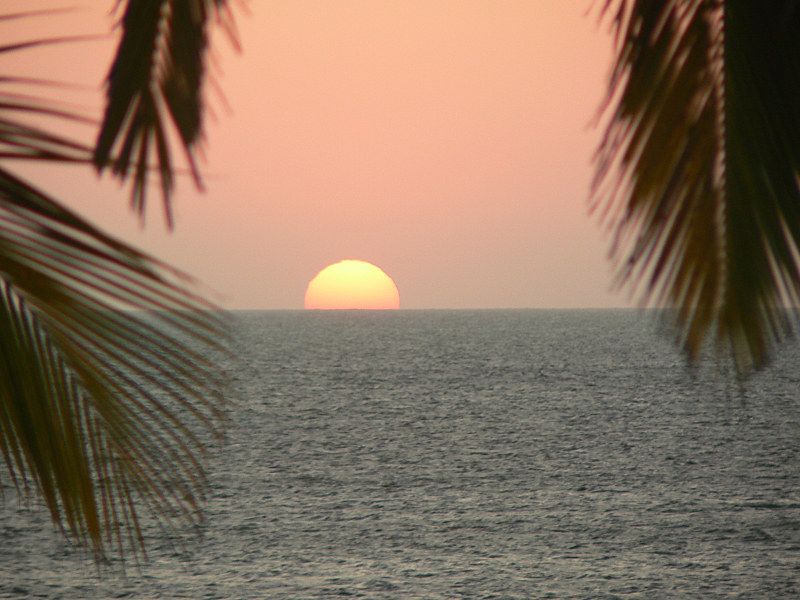 Before you travel to Madagascar you will need to familiarize yourself with the customs that are in the area so that you have a peaceful stay in the country and some of the things you should be aware of include the following:

The currency used in Madagascar

The local currency in Madagascar is known as the Airy although previously it was known as the Malagasy Franc. The Island is a trade country and most of the local traders accept cash when it comes to transactions. Although there are some businesses that transact using visa cards and ATMS, a few locals still transact using the old Malagasy currency and that is why you need first ask which type of currency one is using when purchasing something in Madagascar and remember that the currencies do not have the same value that is five Malagasy Franc are equal to one Airy.

When travelling to the Island, make sure that you have the all the necessary money needed in the country and your visa cards where necessary.

Madagascar was previously known as one of the countries that has a lot of prostitutes in the whole world but recently, laws have been passed in the country prohibiting any kind of prostitution and whoever engages in it is prosecuted and taken to jail. Therefore a warning to all tourists who visit the country, however enticing it is you should not engage in any sexual transactions while still in the country lest you be arrested. And all children under the age of 18 should not be sexually abused and whoever is found doing it faces prosecution and a heavy punishment.

Bush taxi theft is normally done at night and this is where the robbers set a trap along the way and they steal everything that is within your possession. This has been on the increase of recent and that is why it is advisable that you do not or limit your night travels while in the country.

The smash and grabbing s always done in extremely crowded places or in jam. They will grab anything from you for as long as the car windows are open and sometimes it is carried out by both the driver of the taxi you choose and the locals. He will slow down the car so that whatever you are holding is grabbed.

Petty crime in Madagascar is often carried out in crowded places by the mostly teenagers who are always wandering around in search of something to eat and drink. They mostly target tourists because they believe they always walk with a lot of money and that is why they are pick pocketed most. Therefore you should be careful with your bag in crowded places.

Travelling to the different parts of Madagascar can be calm until you meet the high way bandits although note that this does not happen all the time. These normally target the tourists who are coming from the different tourist sites at night and they set up road blocks which always slows t=down the cars and that’s when they get their way.

With the increase in crime in the country, the government of Madagascar is trying hard to work on the curb the vice and that is why you will find that there are security personnel almost everywhere in the country to try and control crime. The Madagascar government came out with a list of some places that are high in crime and these are Fianarantsoa and Toliara which are located in the southern part of the country as well as the capital city of the country Antananarivo. Therefore you should be vigilant in these places and if possible get a local tour guide who will help you while on your visit to the country.

Everyone would love to export something form Madagascar but there are some of few goods that have restrictions on them and you should be aware so that you do not make a mistake. These include the following:

And when you want to export anything else in the country, you need to have proper documentation from the government that approves of all your activities and these include clearances and receipts.

When it comes to visiting a new country, we all want to take photos so that we remember all that we have experienced in that specific country but when it comes to Madagascar you will need to first get consent form the different local people before you take any photos.  Most Madagascar locals do not like it when their photos are taken and therefore you will need to first ask for permission and if they refuse don not take it the wrong way because that is their lifestyle.

The taboos in the country

The people in Madagascar are too suspicious and believe in taboos a lot and that is why they are on this list. The very many taboos that are in the country depend on the different tribal groups that is every tribal group has its own taboo and before you visit the Island you should try to find out the common taboos in the country so that you do not commit an abomination.

The taboos in the country are known as Fady in Malagasy and most of them are based on ancestors and not religion and some fady examples are some tribes are forbidden to eat certain types of food like the lemurs and pork, color red is not allowed at funerals but you can put on white, funeral marches are not done on Thursdays and others are forbidden from bathing in the rivers and lakes to avoid angering the ancestors.

When you learn all the above, your trip to Madagascar will be the best with all the knowledge you will have obtained.